Is Ogopogo a Giant Sturgeon?

Is Ogopogo a Giant Sturgeon?

Lake Okanagan is the largest of 5 interconnecting lakes in the interior of BC.  Dating back over 1,000 years, there were stories of an elusive 50 foot, serpent-like creature.  The Indigenous called it “n'ha-a-itk” which has been translated as "water-demon", "water god", or "sacred creature of the water."

The name Ogopogo is a made-up name, taken from a 1924 song called the Ogo-Pogo: the Funny Fox-Trot, by Cumberland Clark & Mark Strong (ref 1).

There have been several alleged sightings over the 20th and 21st centuries, nothing concrete of course. Shaky footage, poor grainy photos, or videos too dark or too far away to confirm any beast of the deeps. 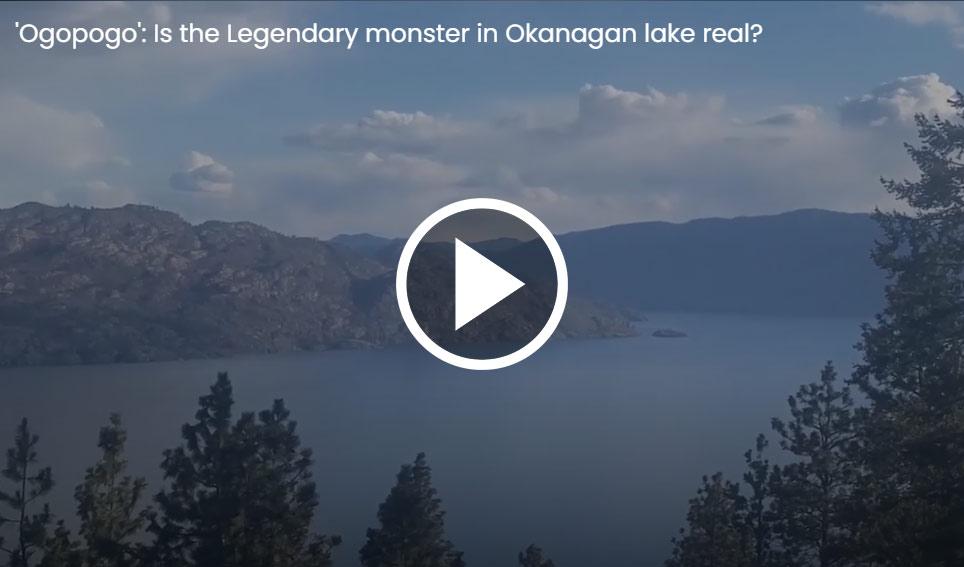 Some say Ogopogo is nothing but an ancient myth.  Others say the sightings were nothing but a wave, fallen tree debris, or a couple otters.

People have claimed Ogopogo to be a surviving Basilosaurus, a prehistoric whale that is somewhat serpentine-shaped.  The dinosaur reference may be a possibility though.

There could be an actual dinosaur as the source of the Ogopogo legend.

Could Ogopogo be a monster white sturgeon (ref 2), the largest freshwater fish, one that has survived for millions of years?  White Sturgeon grow to be 20+ feet long. They have with ridges (scutes) along their back, which could be mistaken as an undulating serpent.

In an attempt to follow up on a not-so-farfetched theory, the Weather Network interviewed Sturgeon Fishing Guide, Yves Bisson.

So what was Yves Bisson response to the theory Ogopogo could be a giant White Sturgeon?

“It makes sense…100’s of years ago, sturgeon used that [Columbia river system] and traveled into Okanagan lake.

It’s a possibility that Ogopogo is simply a giant white sturgeon.  But personally, I like to think of Ogopogo as a true sea monster – something we’ve never seen before.  One day, we’ll see this magnificent being rise to the surface in the middle of a hot summer day in all its glory.  Then there would be no doubt. But that hasn’t happened.

We’ll leave it up to your imagination.  If you are around lake Okanagan, keep your cameras charged and ready.  Cuz you never know…